I Transform Into Cersei Lannister ~ GAME OF THRONES 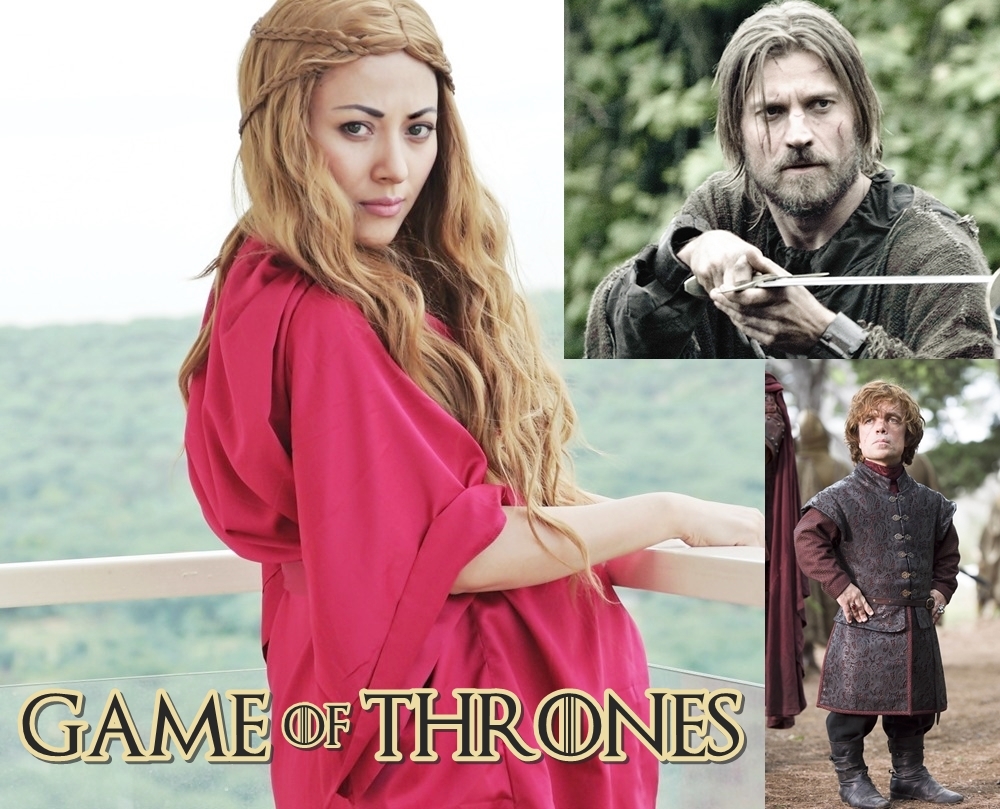 "When you play the Game Of Thrones. you win or you die.
There is no middle ground."

Cersei Lannister: A character created by George R.R. Martin in his books A Song Of Fire And Ice, which has been adapted into one of the most popular tv shows, GAME OF THRONES. Cersei has a twin brother, Jaime Lannister, with whom she had been in an incestuous relationship since they were adolescents. They both have a younger brother, Tyrion Lannister (the little man up there & my favorite character in the show), whom Cersei loathes because their mother died while giving birth to him. 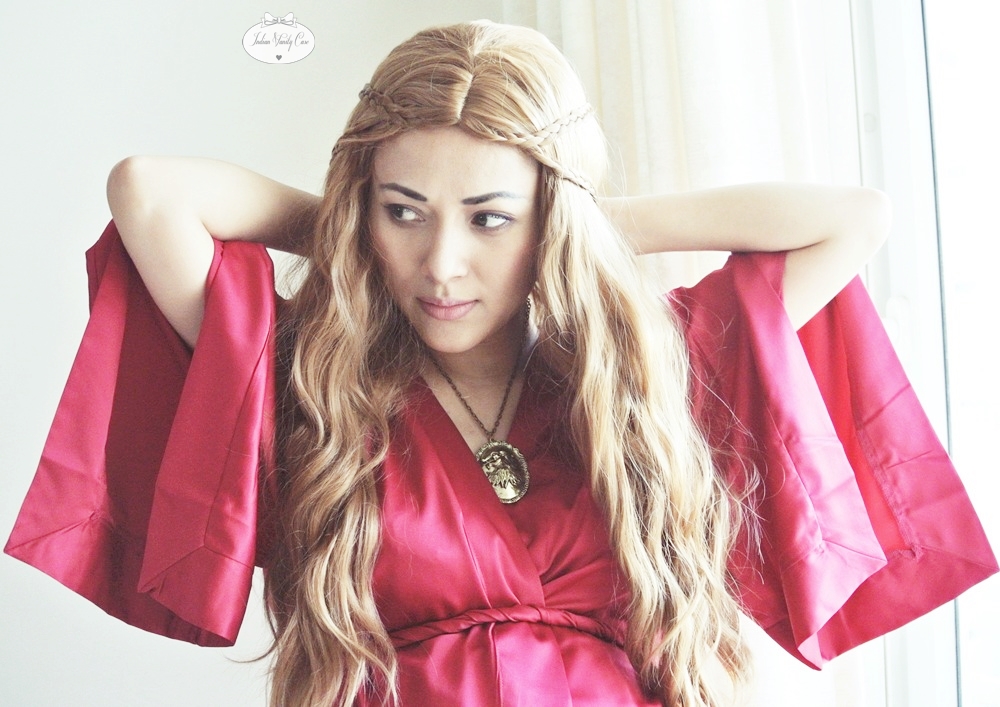 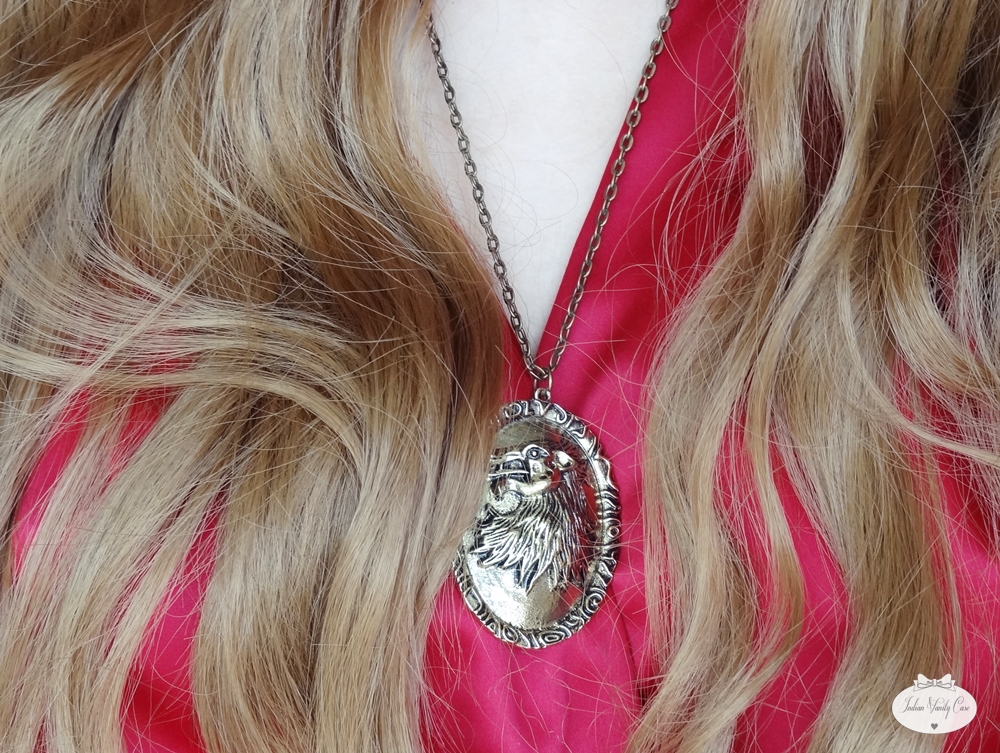 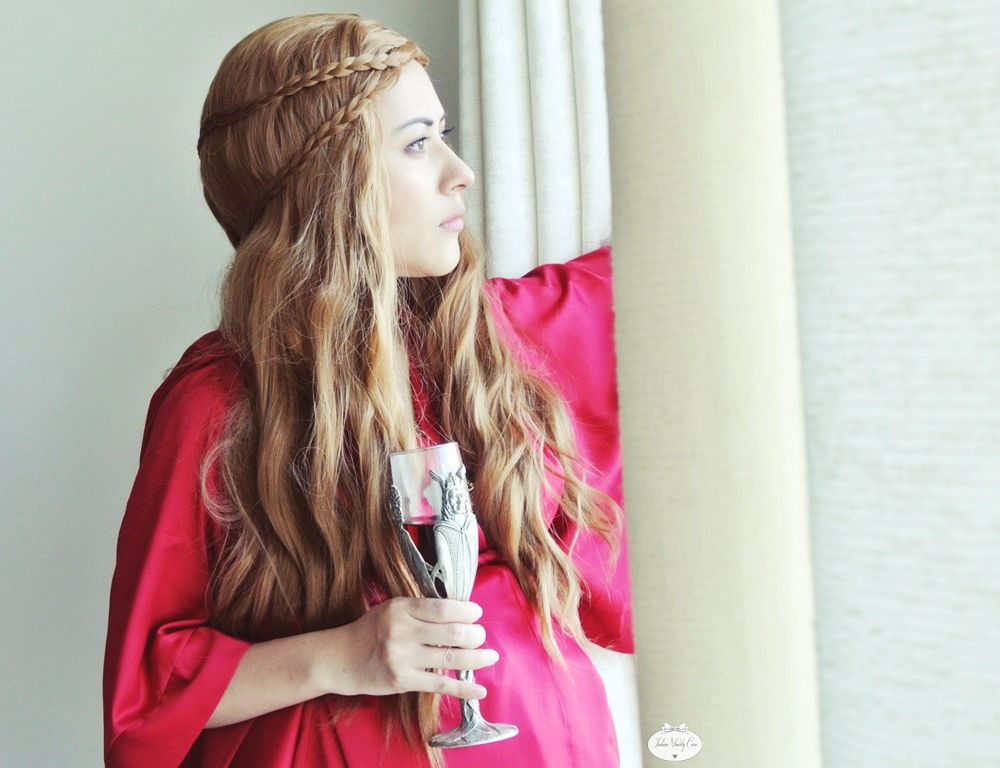 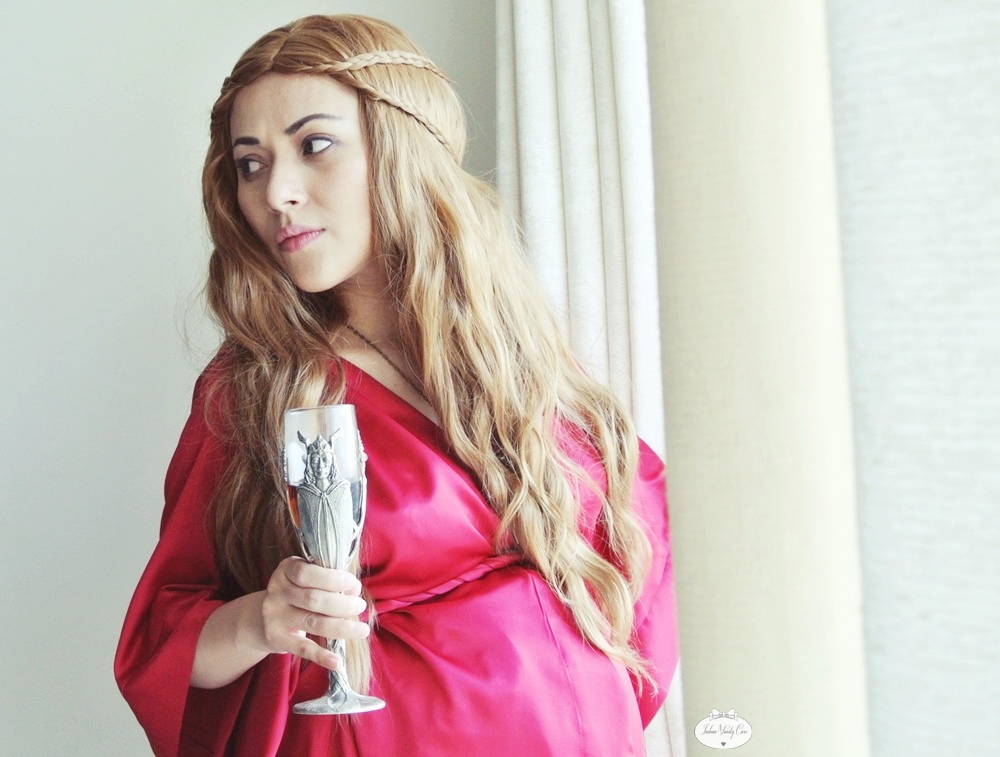 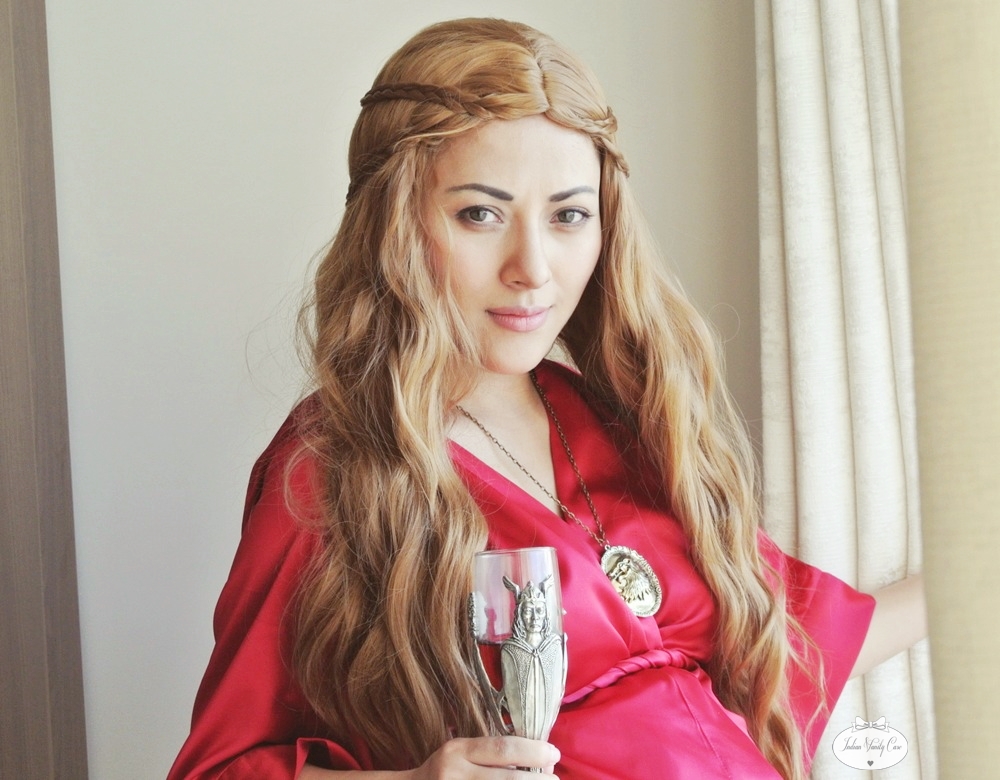 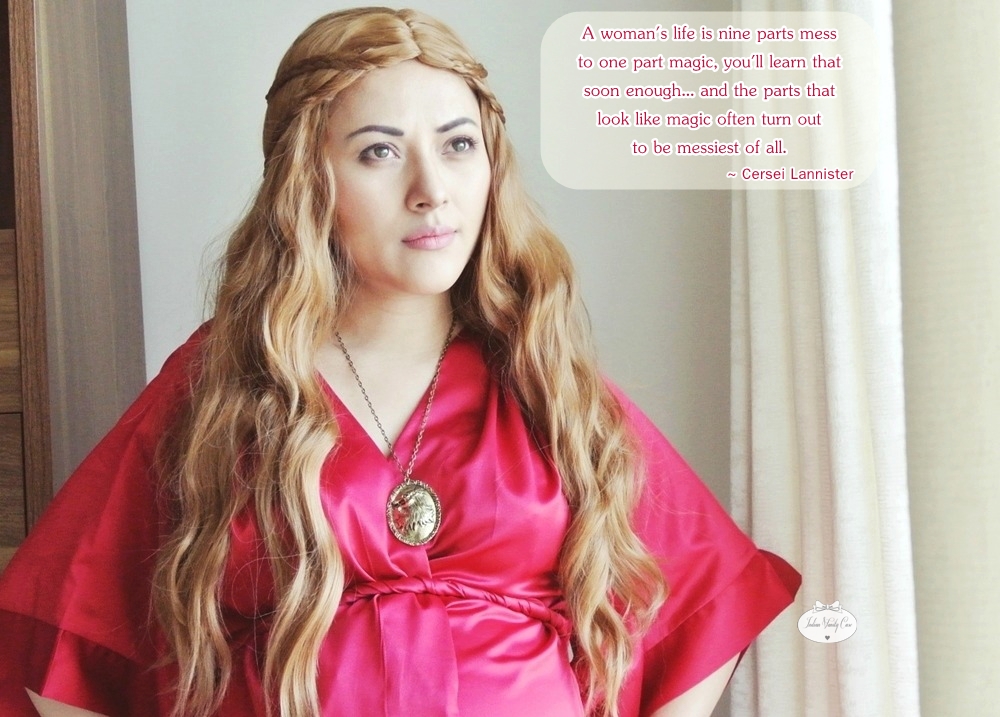 Oops! *THE messiest of all (Typo!) 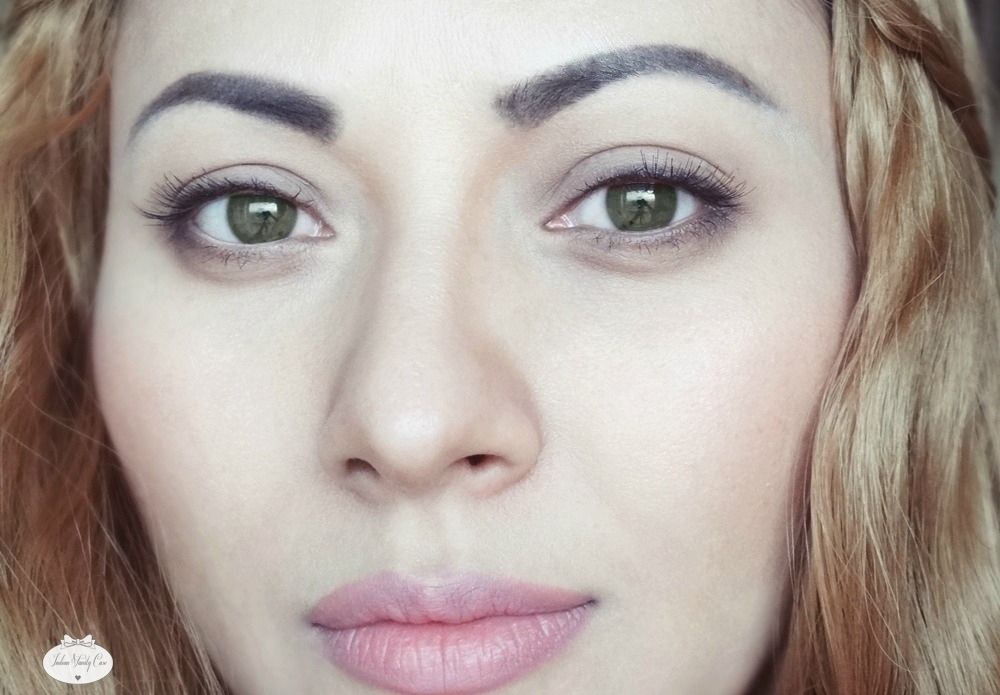 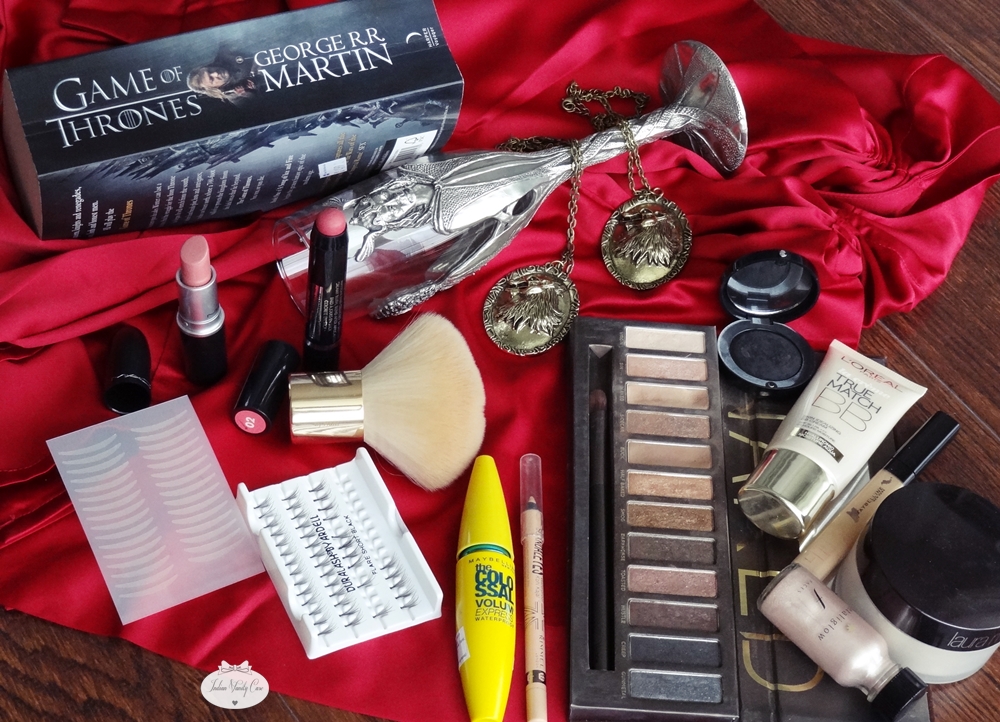 Wig: From Ebay. I actually bought another one for this look, but it was too blonde. This wasn't available then. One day, I searched again, and found this. It came on time, thankfully!

Lion Necklace: Also from Ebay. I ordered one...it didn't arrive....I ordered another one from another seller.... One reached.....then another one reached....and I couldn't tell which is from which seller. So now I have two! =D

Dress: It's Kimono Wrap from PrettySecrets. It has droopy shoulders, so I ruched & stitched them. I couldn't find a metal belt, so I just twisted the belt attached to the wrap. 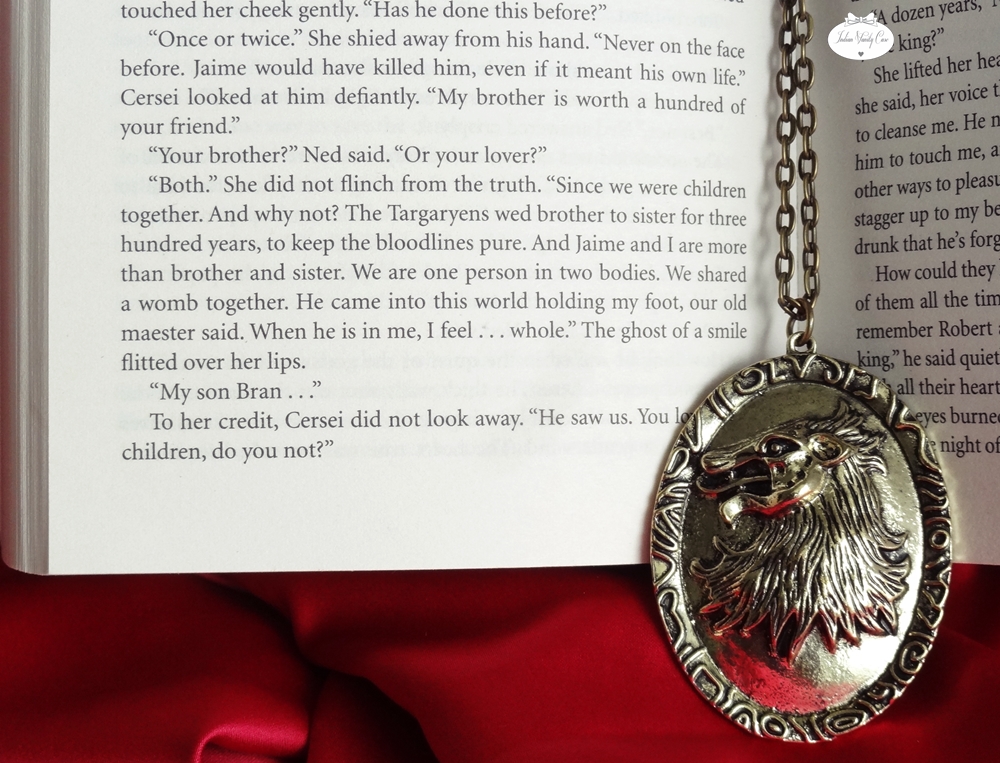 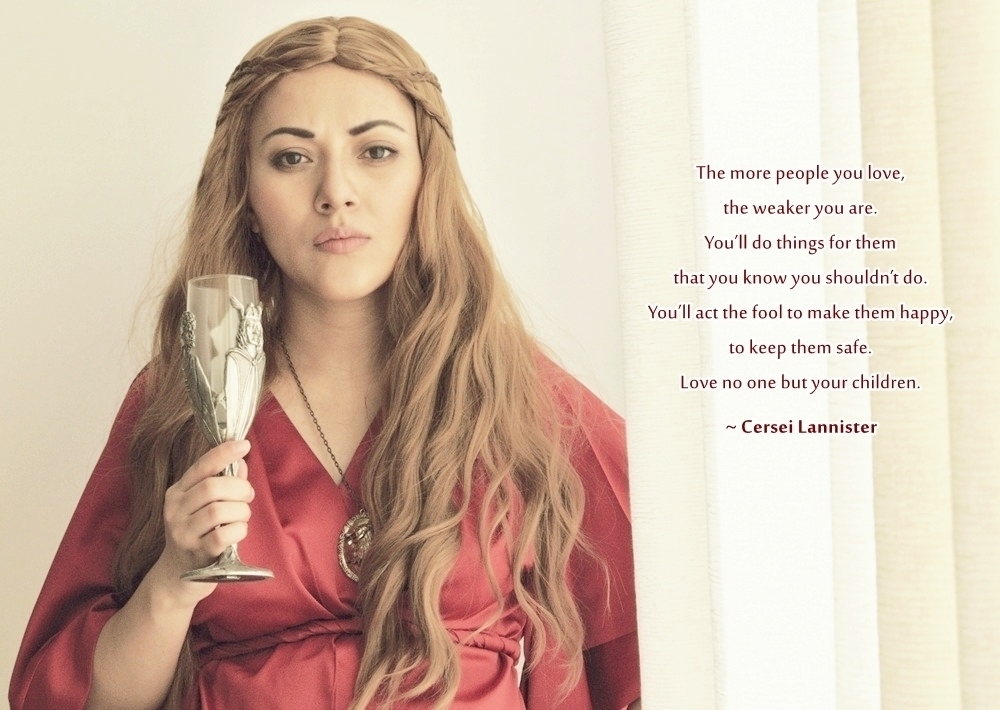 Hope you #GOT fans liked this attempt of mine. It was TOUGH trying to replicate Lena Headey. In some (unpublished) pics, I looked so weird and different.....and a little Angelina Jolie-ish =D
Look Inspired By: 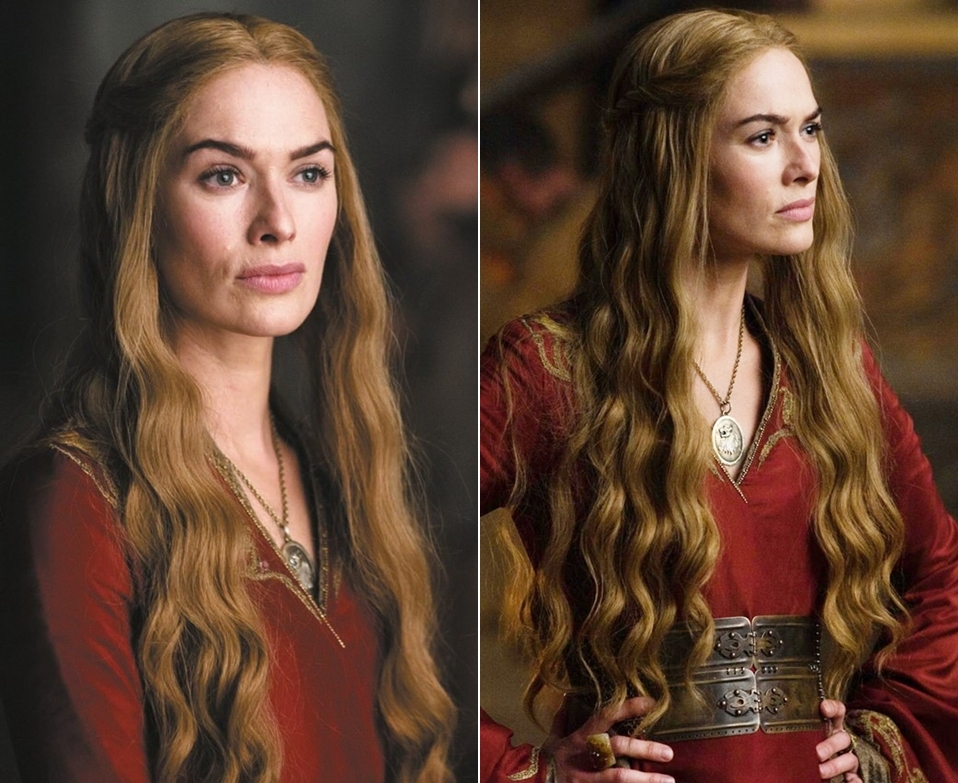 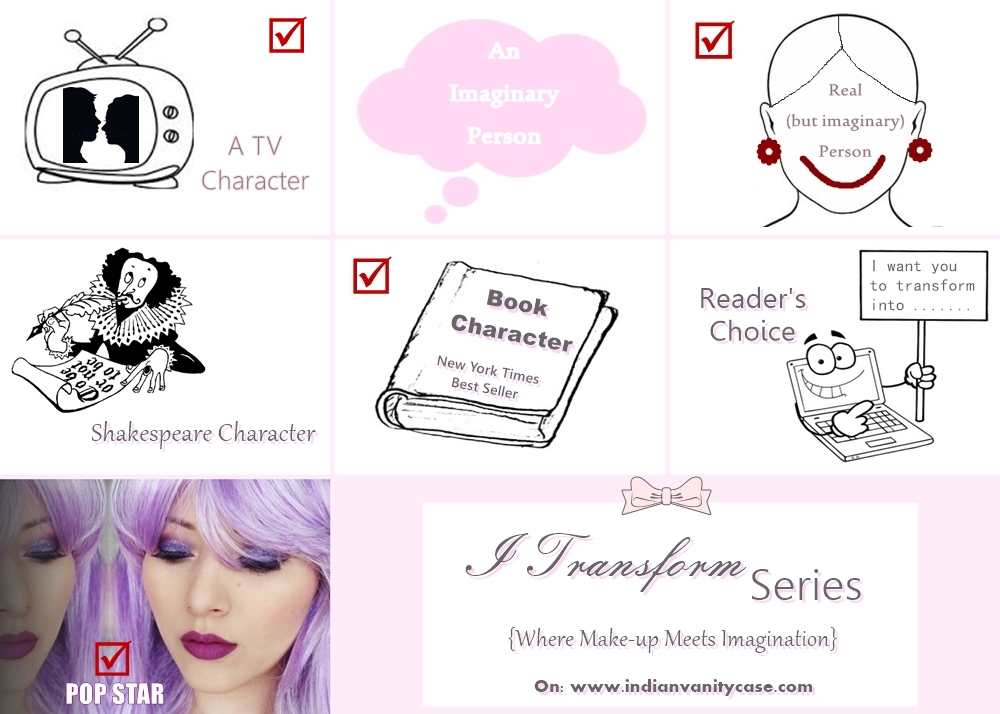 Have a great Friday, all!

I wrote this post in a rush, so will come and edit any mistakes & typos later =D

Life Update: I am now 35 weeks pregnant. Gonna have my last (3rd trimester) ultrasound today. I hope it goes well. Will let you know!

Love you all for visiting <3