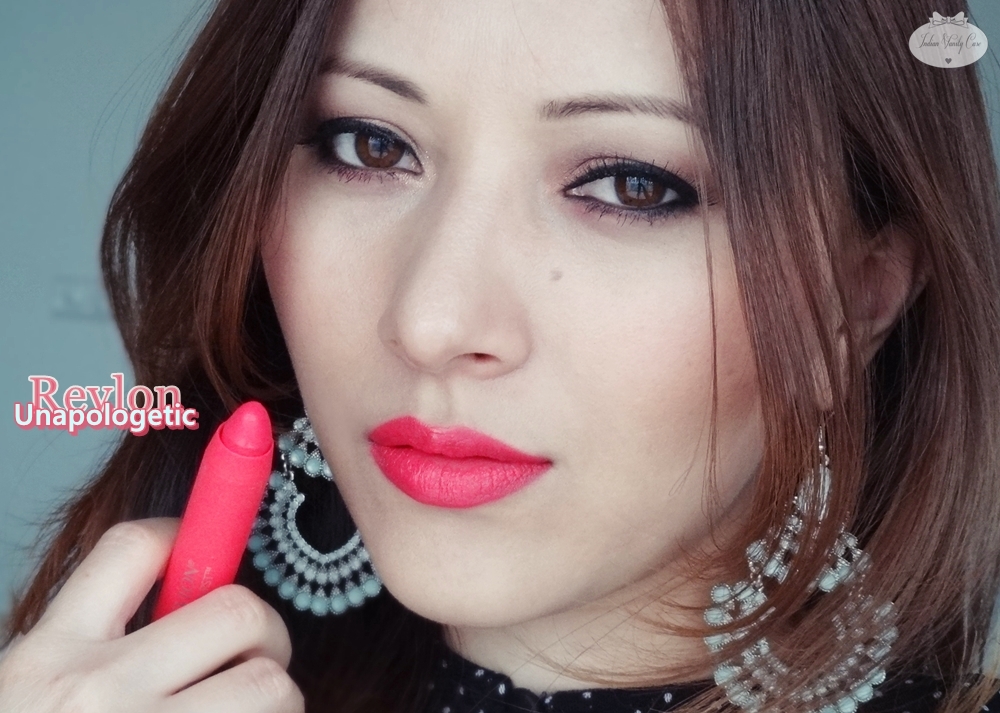 Except for Rihanna's album & this lip crayon, I've almost never heard the word 'Unapologetic' being used. It's only vaguely been in my vocabulary before now. If somebody hurts my feelings and doesn't apologize, I wouldn't say, 'You are so unapologetic!' I'd probably yell, 'You egotistical maniac!!!' (....Get out of my face!) No, I've never had a chance to say those nice words. Yet. But I really wish a certain friend would do so to her "unapologetic" boyfriend, who has done every unacceptable/unforgivable thing (Yes, that too.) but somehow..... somehow.... he'd always make it seem like it's all her fault, and she would end up apologizing to him! Okay, in case you're wondering: he's not successful (hence, not rich), he's not funny or sensible, and he's not even pretty like this other Unapologetic..... 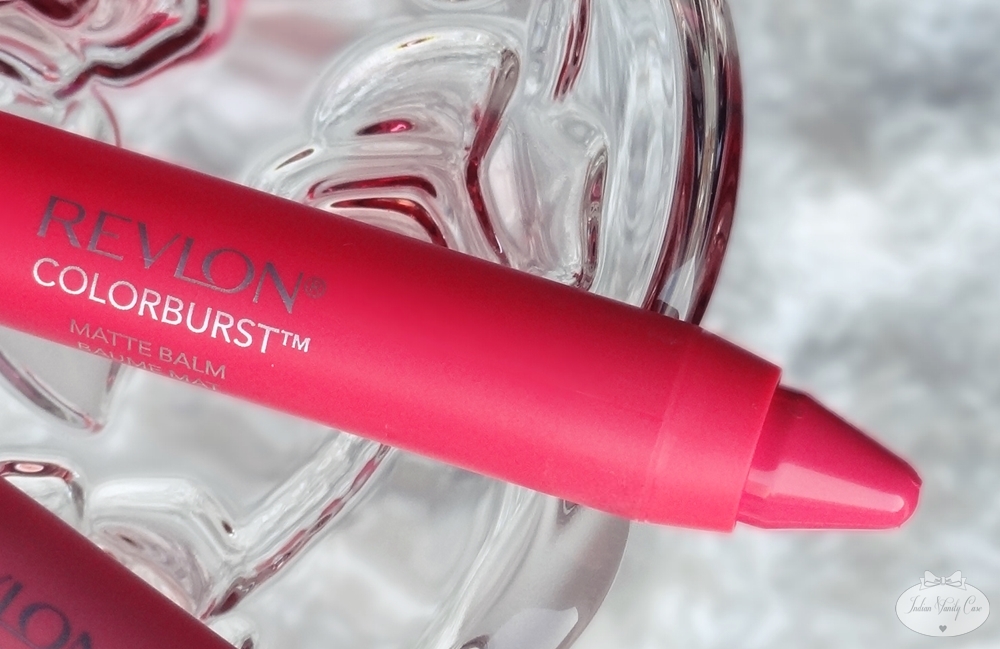 Unapologetic is probably the most popular shade from the Revlon Colorburst Matte Balms. Firstly, I have to say that I'm not crazy about the formula and finish. It has a creamy matte finish, that I personally find difficult to apply neatly. Though smooth and velvety, it emphasizes dryness & forget about blotting and layering, because it will end up looking patchy. I wish it was a moderately hard matte, if you know what I mean. The shade, on the other hand, is gorgeous & "high-end-looking". It is very very similar to MAC Impassioned & Party Parrot. 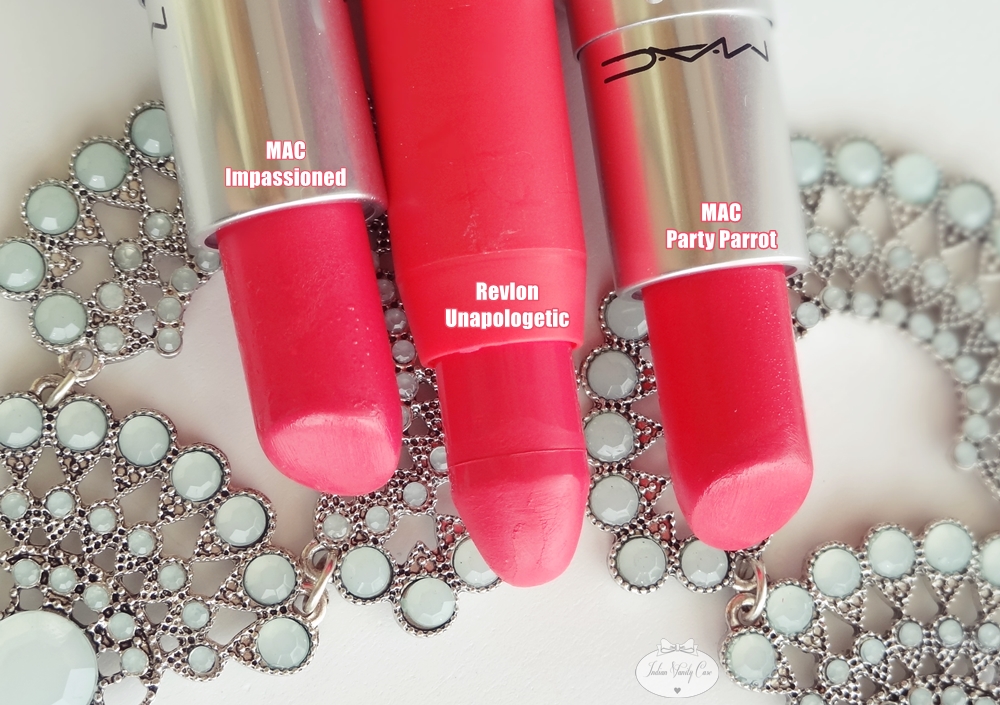 Revlon Matte Balm Unapologetic ~ I'd say it's just a little less pink than the other two. Closest to Party Parrot, I think.

MAC Party Parrot (Matte) ~ Since this was a Limited Edition lipstick & undupeable, Revlon Unapologetic is most likely the only drugstore alternative. Previously swatched here. 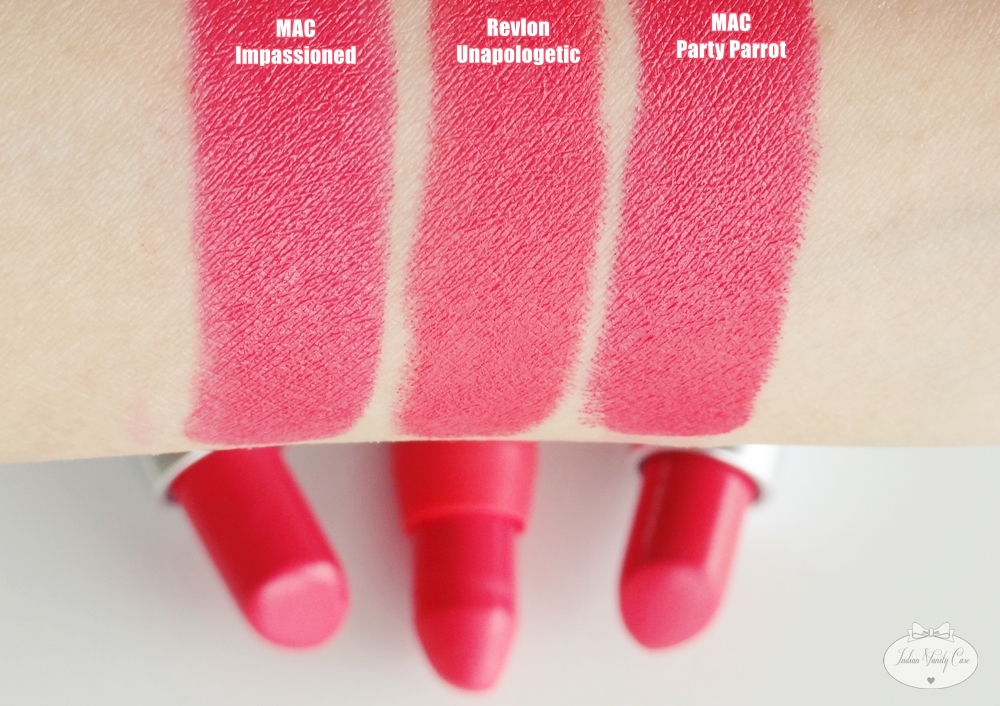 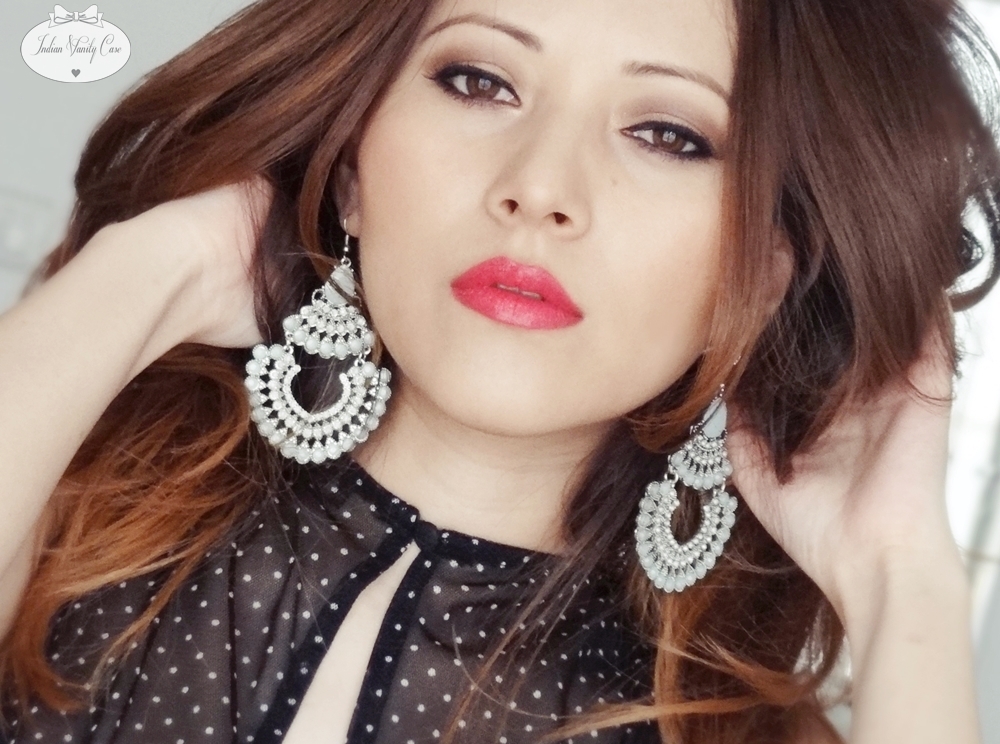 Eye makeup is done similar to the one in this tutorial 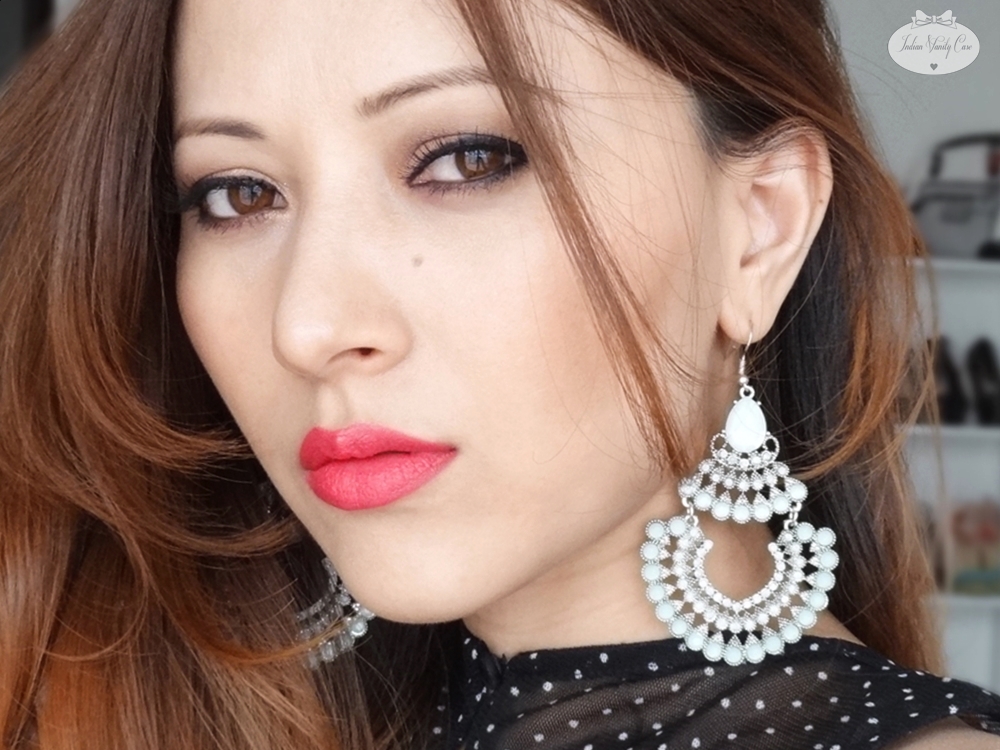 The last 2 pics came out warmer, coz it was during sunset. True color of Unapologetic is shown in the first pic.

What do you think of Unapologetic? Getting/Got it for yourself?