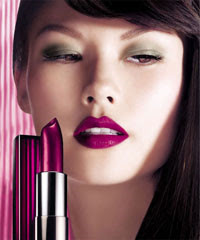 You remember I did a post on Lipsticks That Don't Exist? Just when I'd given up, I found something very very close to the plum one up there! Yippee! I didn't even remember the non-existent lippie when I got it, I only realized it until it was on my lips.

It is MAC Rebel. I always thought it's leans towards red when I saw swatches on other bloggers, but when I wore it, it's much more of a deep plum almost exactly like the one on the model. Thing is, it tends to look more red than it really is on camera, coz of the purple undertones. 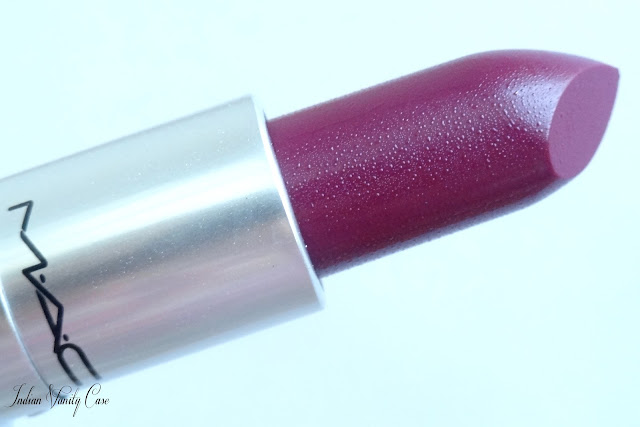 It's described by MAC as a 'Midtonal Cream Plum' and has a Satin finish.
I will post swatches & a look soon to give you a better idea.
♥ Cynthia Z *.*