Moles ~ Hidden Meanings ~ To Remove or Not? Poll

Sometimes I wonder what it would be like to get the mole on my face removed. It doesn't bother me, but I find it distracting every once in a while.
At times, I think if I remove it, I'll lose my magical powers =D (assuming I have some.. LOL)
Do you believe that some moles are good luck charms?
I have 3 big moles that, I believe, have played some part in shaping my life. Because inexplicable things have happened in my life and I've had some very surreal "good luck" at times when I need it the most! (touchwood)

They say that the bigger the mole, the greater the force of the omen which it indicates (good or bad)

I have 3 big visible moles. Alongside, I will list what all meanings I've heard and read people say about my moles.
Blake Lively has a mole like mine, but on the right side of the nose: 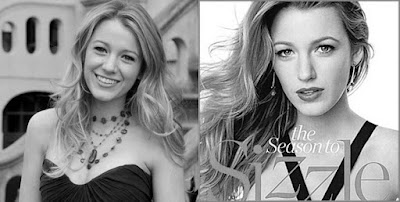 They erased her mole in the second photo
Just for fun, I created a poll. Kindly vote if you feel like =)
Not that my decision will depend on your vote. I'd just like to see what others think. At the end of the day, I do have to think long and hard about whether I'm willing to part with something which maybe makes me who I am.
So, what do you think? Remove or Don't Remove? 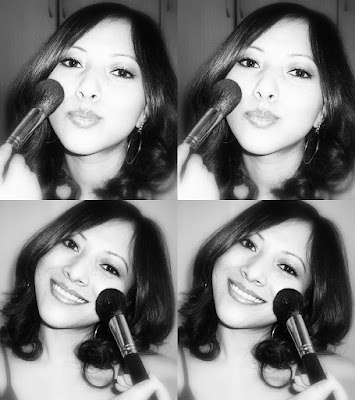 'Mole' Vs 'No Mole'
(Click to enlarge)
I've  put the poll on the sidebar--->
Thanks for voting! =)
You can read more about the meanings of moles here . here and here


Have a great week everybody!

Email ThisBlogThis!Share to TwitterShare to FacebookShare to Pinterest
Labels: Skincare